The Secrets of “Coasting Through Kennywood” 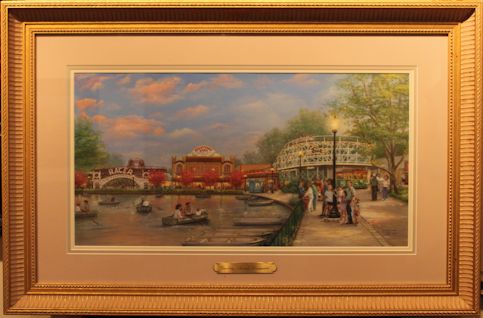 People ask me a lot of different questions about my art, but the one I get the most is “Which one of your paintings is your favorite?”

In fact, I do have a favorite… one very special painting in my own private collection that will never be for sale! It’s called “Coasting Through Kennywood.” Why is it the one piece that means the most to me? Because there are three personal stories related to that painting that make it the one that is closest to my heart. 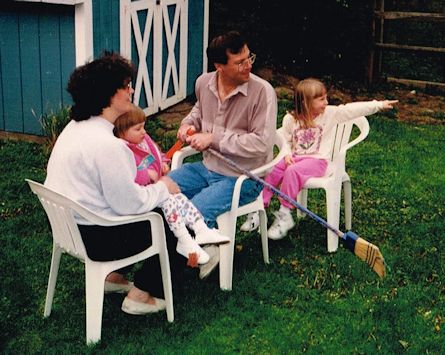 We’re down to the wire as I close down my studio next week to pack. But did I mention that I’m still painting? I may even have something new to show you next week!

P.S. – For the first time in 19 years, I will NOT be at Kennywood’s Celebrate America next month. Unfortunately, the first day of the show, July 1st, is our Moving Day.

I will, however, be appearing at the Westmoreland County Arts and Heritage Festival (aka Twin Lakes) on July 3rd through 6th from 11:00 AM to 8:00 PM. Stop by and see me at Booth #94! I promise I’ll have lots of new stuff to show you!

For more information about all of my upcoming appearances visit my website’s Calendar of Events at www.lindabarnicott.com/events